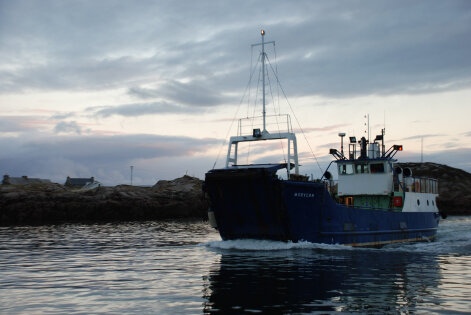 The director, Loïc Jourdain, will be in attendance and will be available after the screening to answer any questions from the audience.

Filmed over eight years, A Turning Tide in the Life of Man follows John O’Brien, a small fisherman from Inis Bó Finne who embarked on a European campaign to regain his ancestral right to fish the seas around Donegal. We follow John’s very personal journey with his family and friends on their long quest which shows the global problems that small fishermen are facing today and the serious consequences for small coastal communities. 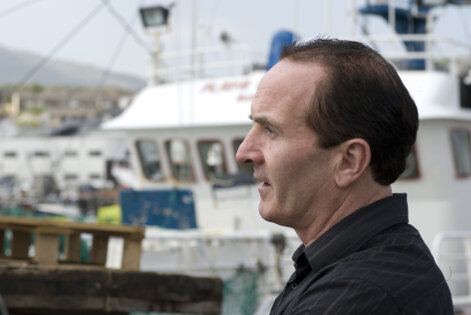 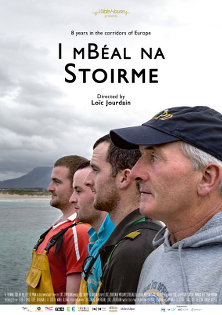 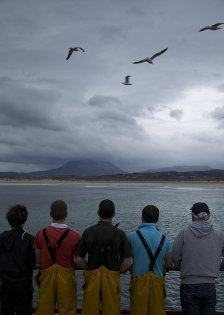 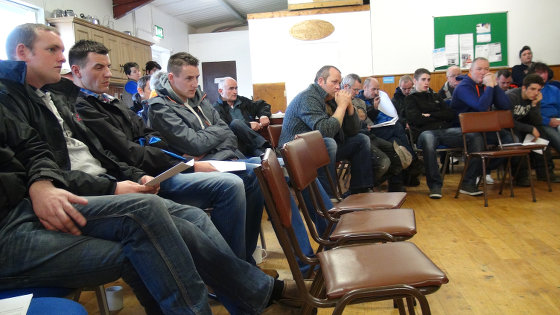 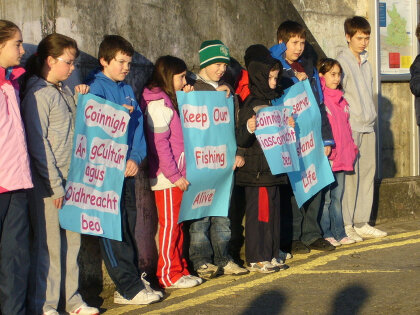