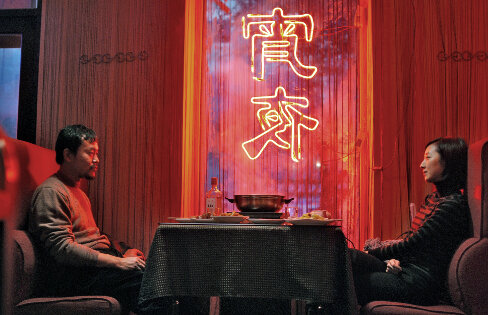 This Chinese thriller deals with the bungled investigation into the murder of the husband of a beautiful laundress. As pieces of the man’s corpse are found in various coal deposits, one of the investigating cops is murdered. His colleague takes to the bottle but he later gets back on the case, when his suspicions are aroused by further murders of men linked to the laundress.

Winner of the Best Film Award at Berlin Film Festival 2014. 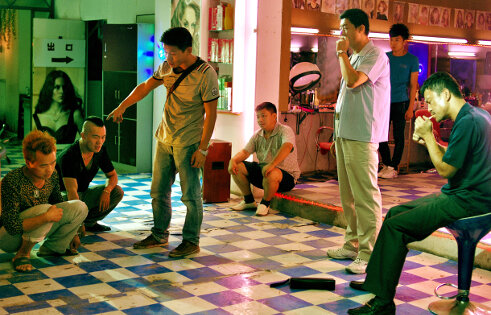