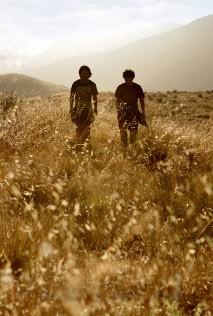 The title comes from a Mexican ballad, Jaula de Oro, about the despair of Mexicans who have actually made it into the US, but find it a "golden cage" because America accepts illegals' cheap labour without allowing them the papers they need to rise beyond the faceless servant class. Despite this, the US is still a magnet for the poor of Latin America. This tough, poetic and absorbing drama tells the story of three Mexican youths, excellently acted by non-professional leads, who battle their way north toward California's supposed promised land. 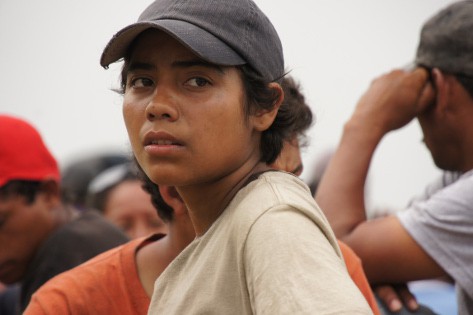 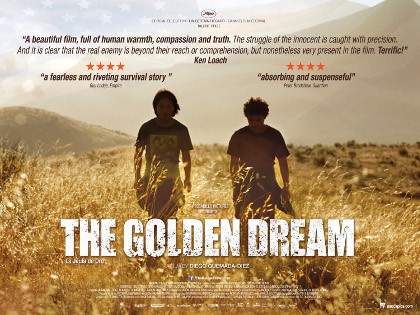