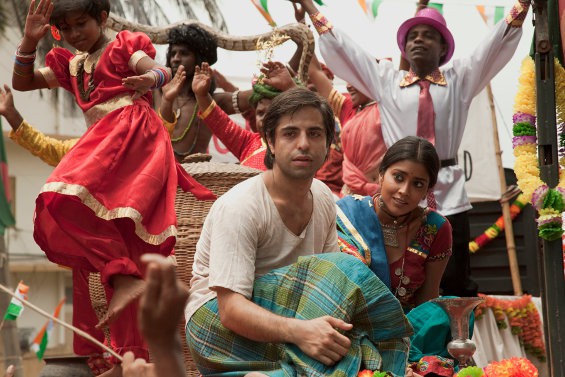 Based on the novel by Salman Rushdie, Midnight's Children covers over 60 years in the turbulent history of India and Pakistan from the end of the second world war and through Indira Gandhi's repressive "Emergency" of the late 1970s, tracing how five generations of a well-off Muslim clan and their associates are affected. It brings together comedy, tragedy and farce, its moral and dramatic fulcrum being the moment in 1947 when the misjudged partition of the subcontinent into India and Pakistan took place. Rushdie's brilliant insight was to bring together the private and public lives of those involved by inventing a mystical bond between all the children born around midnight on the day the border was created. 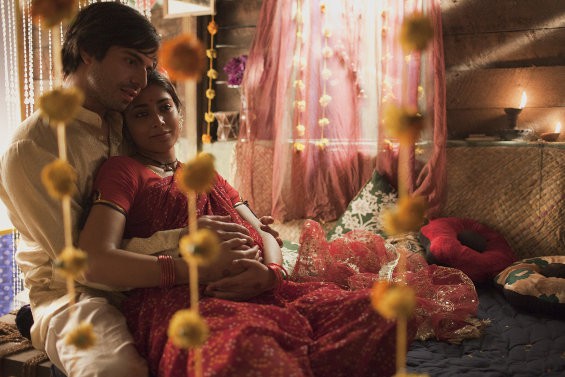